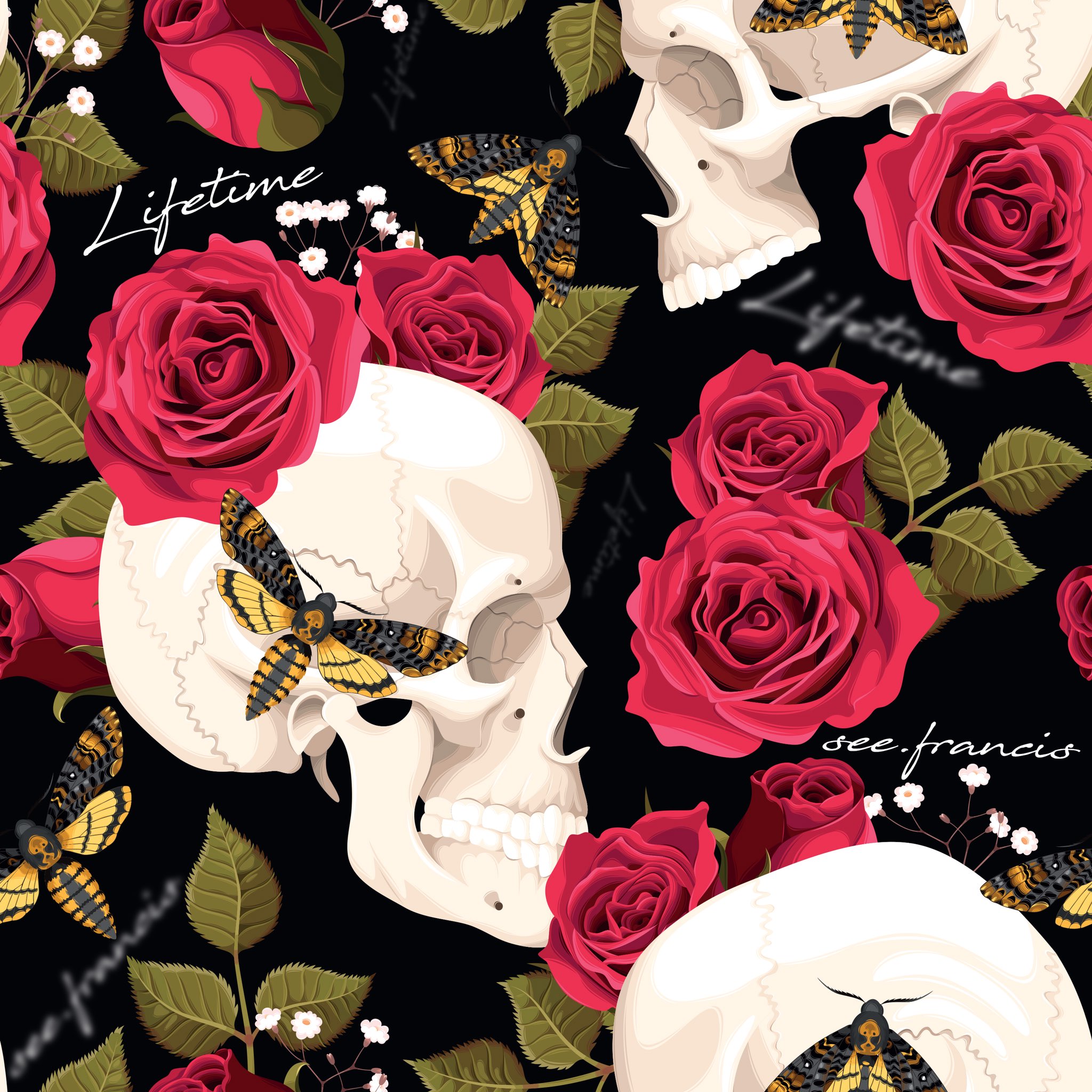 Jersey rapper, see.francis, comes through with his latest single “Lifetime”, premiering here on DeadEndHipHop. see.francis made an appearance on volume one of our new playlist, The Vibe, which you can check out here.

Listen to “Lifetime” here, and if you’re not familiar with see.francis, read up on his bio underneath as well.

“Casmir Francis, better known as see.francis is a recording artist, producer and actor. Born in Newark, NJ, while having ties across the Tri-State he calls home “the Garden”. Creating his own exclusive style of lyricism and delivery to match his distinct personality and life views gives francis a lane of his own. see.francis is a man who lives completely uninhibited with an outlook that consists of no rules or limitations. His life experiences have shaped him and given him the opportunity to tell a story not often told, genuinely. After releasing his first solo project “Red Lights” (Executive Produced by TheVAMP), francis began to step forward as one of the most promising emerging artists. see. went to work on his next project titled “Fiat Lux” . Fiat Lux, an EP, gathered stellar reviews. In addition, see. has appeared in “Cash Rules” starring Treach, Naturi Naughton, and J.D. Williams, and a handful of other roles.”

Check out his SoundCloud here: